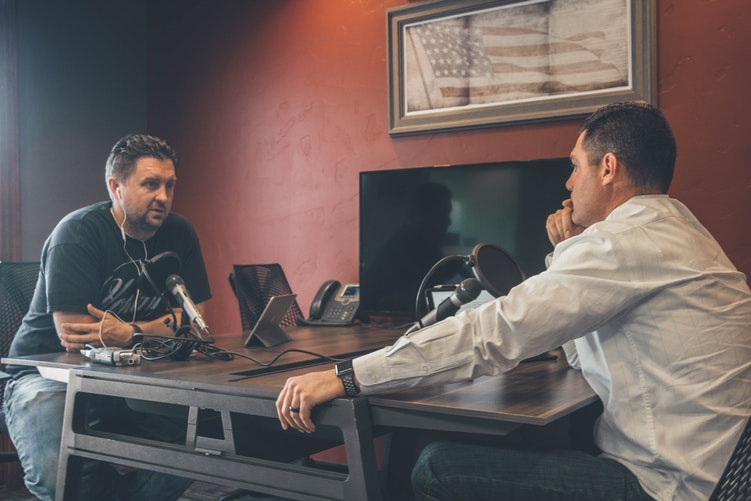 The Conveniences of Interaction

Not everything is darkened when it comes to the internet. While the medium is far from perfect, E2 Reform acknowledges the fact that it also has empowered the population by opening more direct channels of communication that have the potential to provide elected officials with firsthand information about their views. In turn, elected officials can share back their opinions, ideas and insight directly with their constitutionals in a more convenient scenario than the one proposed, say in an open assembly where not everyone might have the chance to speak up. Twitter is the perfect example of such an outlet. Everyone who is anybody on politics in the world has an account in this social network since it gives them a way to stay in touch with the people who elect them