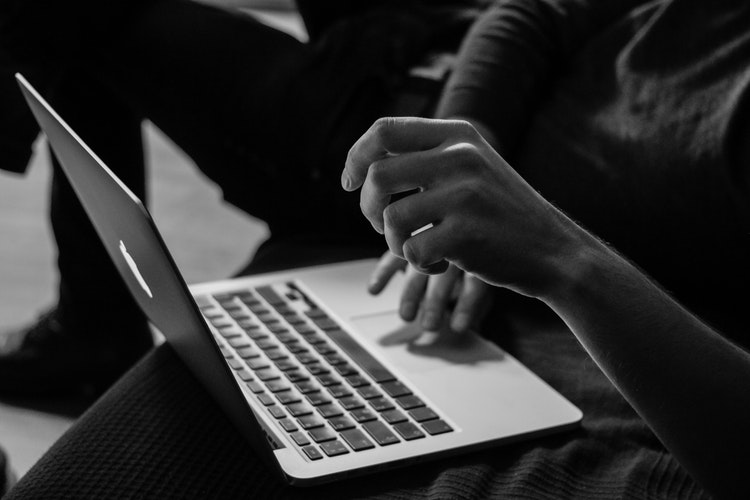 The Current State of the Internet

Our current reality sadly is full bumps and obstacles. E2 Reform is aware that in the present times the Internet is a continual flow of data that anyone can access and find vast amounts of unfiltered information. Too many people offer opinions as facts and the data generated by them is used to formulate similar views that could be based in the wrong set of facts. Objectivity is lost, and what is worse: governments can use this stream of data to analyze the actions and enforce decisions. While claims can be checked, and sources verified many people cast aside veracity to create trends and narratives that empower specific causes. This is a blatant manipulation of the interactive that facilitates everyone to share their views and expose themselves to the opinions of others.

As you can probably imagine, these changes already had several effects in our society, not only in the USA but also around the world. Many people believe that political parties and groups of interest are losing ground and their hold of power to some extent since communication between elected officials and the people is easier than ever. It is possible that the political actors at some point ditch the funding of lobbyists since they can communicate with their peers easier and tend to their needs? It’s highly unlikely and even naïve to think so at the moment, but it could happen at some point.