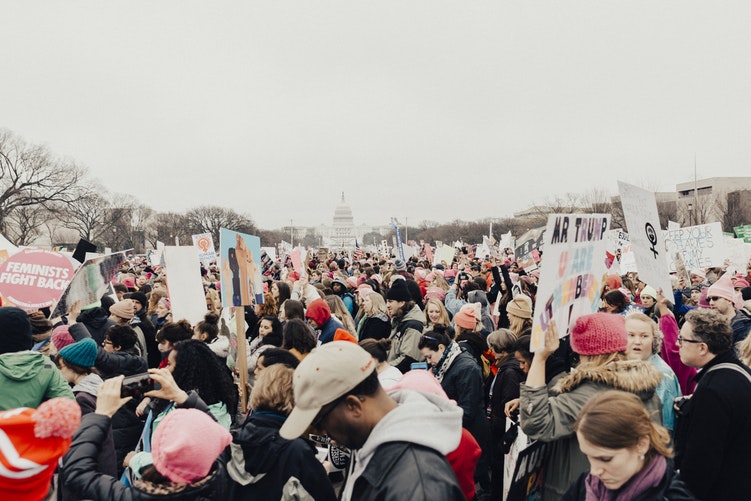 This is where it gets very tricky and why politics are so complicated in the first place. In E2 Reform we have noticed how the Internet has given many of these new players in the field (namely, the people) the means to facilitate the formation of subgroups that compete with other established groups. A thorough exploration of the Internet is bound to lead anyone to find a like-minded group of people if they know where to search for it. The results are this ongoing growing number of communities where people with particular interests or ideologies gather because they fail to find representation in larger communities. This is a fundamental human trait, but the internet has allowed the extremists to have a voice too. Dialing back again to the positive outcome of this, we now can organize and run special interest groups and make political campaigns way cheaper than it was done in the past.

The Internet: A Full Pot of Possibilities

With more people engaging more political alternatives and the existing political players are faced with the facts that these alternatives are forcing them to improve their approach. Since they now are facing competition with players that could take away their supporters and backers. This could be an excellent chance for traditional politicians to expand their horizons and bring real change with more assertive representation. In other stances, traditional parties could find themselves in a unique position where they don’t need to rely on registered voters to win an election since their message cover a broad base. Support in these stances should come more natural, especially if they manage a clan campaign using the Internet to spread their message.

The Internet: A Boiling Pot of Conflict

Sadly,E2 Reform is aware that what we are dealing with right now is a worldwide war being fought every single day one single keystroke at the time. Opposing factions face each other online over supremacy instead of conciliation and agreement. It’s hard to affirm this, but the internet has represented a setback in the progressive ideas that advanced so much during the ’90s. These days a movement referred by many analysts as the “tyranny of minorities” is doing a terrible job at spreading empathy towards their causes, choosing instead to force acceptance on their life choices or else. You need to review political sites such as Vice to get some insight into these occurrences. This is regarded as a complete and utter failure to exploit the Internet that has led to an increase of conservatism, fear, denying knowledge, and high doses of intolerance.

How Can We Fix This?

The team behind E2 Reform believes that the Internet still has the potential to change the world. Our modern Alexandria holds the secrets of human knowledge, but it can also drive our entire species to more civilized paths by lending a hand to the enhancement of political processes in the world. We need to embrace the fact that these problems are there, and deal with them one at a time. Many of the solutions could require new technological developments, but the hard work must be done by political organizations that need to revamp their approaches and create political strategies that deflect from conflict and look for integral solutions. The proposal deserves to be explored at least since they could be the basis to create guidelines for effective communication on the Internet. To get there every actor engaging in politics needs to understand the fundamentals of the Internet as well as its limitations. The interactive features need to be approached differently as well as the use of multimedia facilities. The internet should be integrated to be used on other activities, strategies, and campaigns that break the norm. Time allocations must be done for the further development of these activities. Finally, it would be ideal to exploit the possibilities offered by the Internet to narrowcast a message instead of just broadcasting it. The main objective of the internet in politics should be to keep the electorate informed about policies created to govern and how they serve them the best.